The new version of SPListViewFilter is published on CodePlex. Changing list view filter' layout is available in it:

Layout selection is on webpart' settings panel. There are three types of layout:

In the new version autocomplete was modified. Now as a reference to a field can be its ID (FieldId) or InternalName (FieldName). FieldName takes precedence over the FieldId.

And now what will appear in future versions.

1.7. Starting with the next version SPListViewFilter will support SharePoint 2013. Release is planned for sept 2012.

1.8. Will be implemented generation of link for current state of filter. In this way users can share a formed view or save it. It's planned for oct 2012. 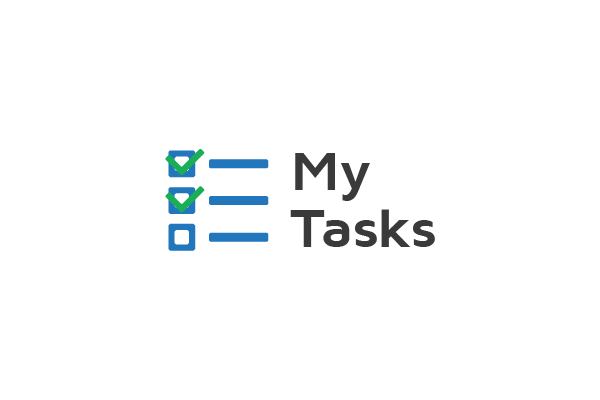 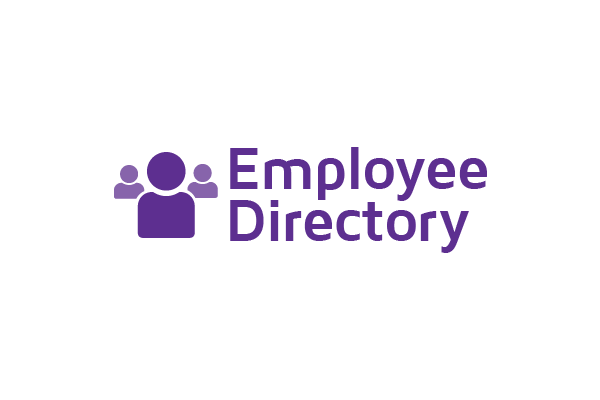 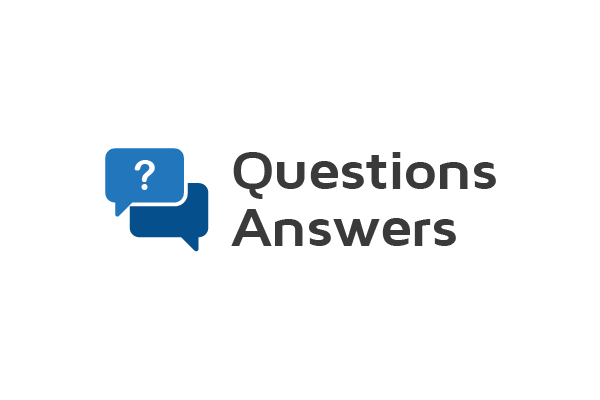